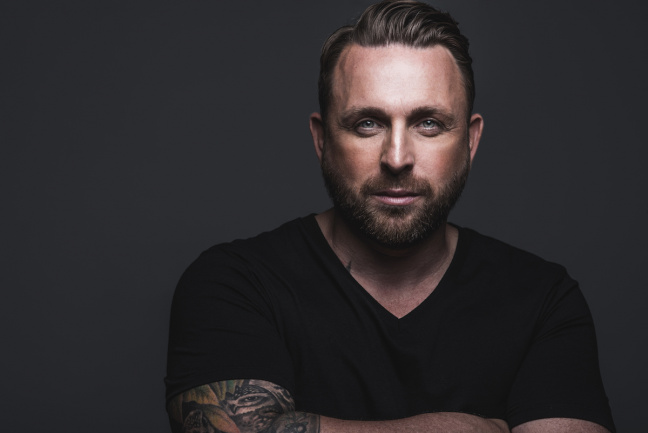 Over an illustrious career spanning more than two decades, JUNO Award winning singer-songwriter, Johnny Reid has captured the hearts of fans and audiences around the world. The critically acclaimed singer is widely known for his lyrical honesty and musical ability, as demonstrated by an extensive catalogue of hit songs, album sales totaling over 1.5 million units in Canada, countless awards and multiple sold out national arena tours.

His recordings are filled with classic rock riffs laced with blue-collar roots and a voice that brims with force and honesty. He’s an undeniable fan favourite, writing songs that chronicle the working class hero and have a blue-collar everyman feel, filled with fervent honesty and just the right mix of both personal and universal storytelling.

“Take a pinch of Bruce Springsteen, a dash of Bob Seger and enough Rod Stewart to give the mix vocal gravel, and you start to get the vibe of this Scottish-born singer/songwriter.”