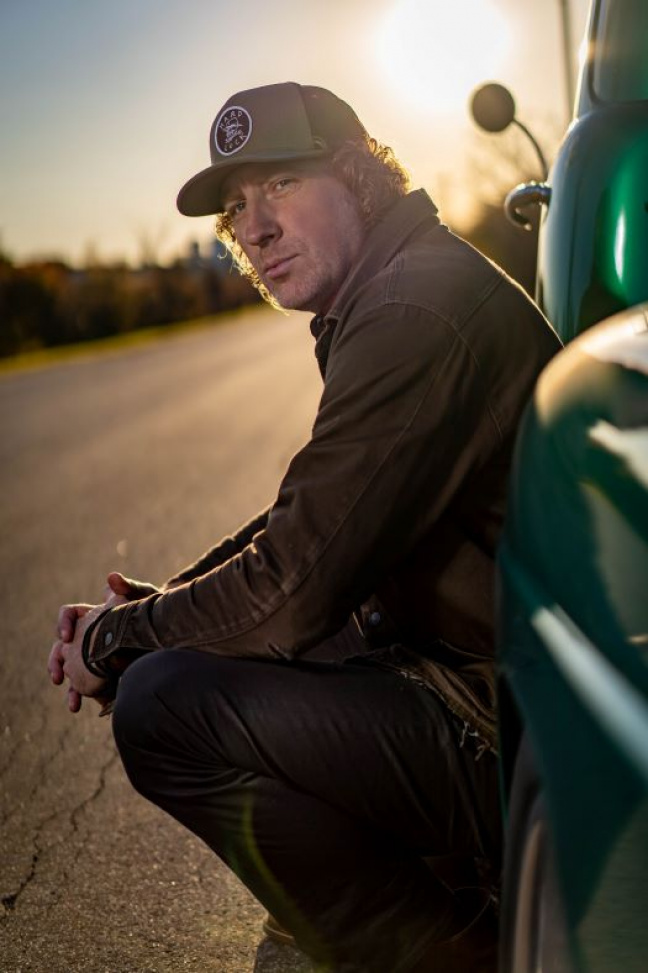 In 2006 Trevor Alguire released his first album to rave reviews and a record deal alongside Steve Earle , John Hiatt and June Carter Cash and has been writing and touring across North America and Europe ever since. Whether performing as a full band at a festival or as a duet on tour in Germany to an intimate crowd of 100 people, Alguire has always been able to captivate each person in the crowd drawing them in one word at a time with his relatable heartfelt lyrics making each show a show to remember. Americana UK wrote - " Trevor Alguire's songs are boundary defying heartfelt balladry ! " Alguire's music crosses genre's from Old school country through Americana into Rock as Melodic wrote - "A talented songwriter with songs that lie between Dylan and Petty." With tours from coast to coast in Canada and Europe for over 14 years Alguire has built a worldwide fanbase and is currently working on the release of his 7th album Reckless Daydreams set to release in May of 2020. He recently released his first single and music video for his self titled song Reckless Daydreams and plans are in place to tour Canada and Europe this year in support of his newly released album.